High School to Get Slice of Pizza Sales for New Projector 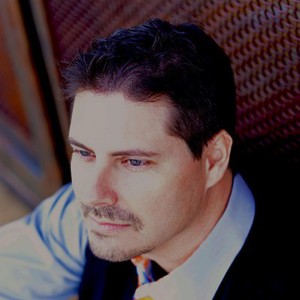 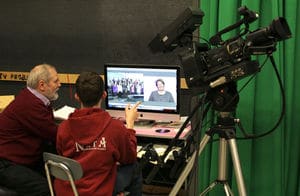 SWAMPSCOTT — The school district, students and faculty, a pizza franchise, and local banks are teaming up to ask residents to eat, drink, and “Light Up Swampscott” by dedicating a portion of their bill at Uno Pizzeria and Grill to buying a new projector for the high school.

“So come on down to Uno’s, and we’ll ‘Light up Swampscott!’” School Superintendent Dr. Pamela Angelakis said in a clip from a commercial that will be aired on public television.

Swampscott High School Television Production teacher Tom Reid and student Ian Conaty replayed the clip, and shuffled through clips featuring each of the school principals in the town.

“Light Up Swampscott” is a district initiative and new fundraising approach to raise money for a digital projector for the high school auditorium.

The current projector is seven years old, dating back to when the high school was built, and has pretty much served its useful life. It notably broke down during Town Meeting last year, and usually can be counted on for 45 minutes of run-time, Annie Pulaski, a local marketing coordinator for Uno Pizzeria and Grill (and Hadley mom), said Wednesday.

So the district, Uno and local businesses got involved.

Uno is hosting a nine-week fundraiser in which guests can have 20 percent of their total bill donated directly to the project. All diners have to do is present a Light Up Swampscott ticket — either a paper ticket or a ticket on a diner’s cellphone. The tickets are free and available on the Swampscott Public School website under the tab for community flyers and information. They are also available at Uno Swampscott’s Facebook page.

The fundraiser opened March 23 and runs until May 25.

But Uno isn’t the only business involved. Eastern Bank is donating $5,000 for the projector, and the Salem Five Charitable Foundation donated $500. CCS Presentation Systems New England has also agreed to provide the new projector at a discounted price of $16,607, add a one-year on-site warranty, and provide an additional projector bulb, a press release on the program said.

The Swampscott Education Foundation has agreed to pay up to $10,000 toward the cost of the projector to make up any shortfall that remains.

“We thought this was right opportunity to include the community,” Pulaski said. “It’s not just for the high school, the high school auditorium is used by community groups, for public forums and performances.”

So now the community is trying to get the message out. The school principals all visited the high school’s television studio last week for their takes, and Conaty is one of the students editing the video so it can appear on the public-access channel.

He and Reid both acknowledged they hadn’t headed to Uno yet to participate, but there’s time left … and the tickets are valid at all times (until May 25) in the restaurant and bar, and for delivery, take-out and catering events.

“You can do it at anytime for anything,” Pulaski said. “This is really to make it easy.” 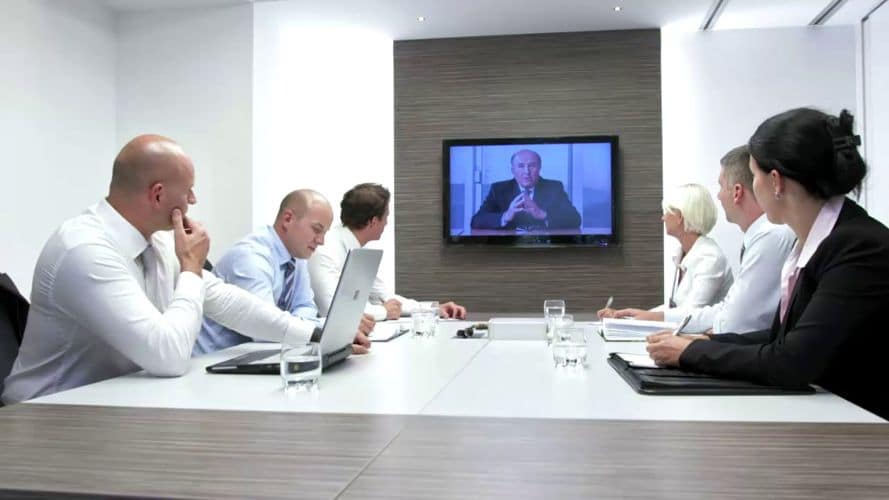 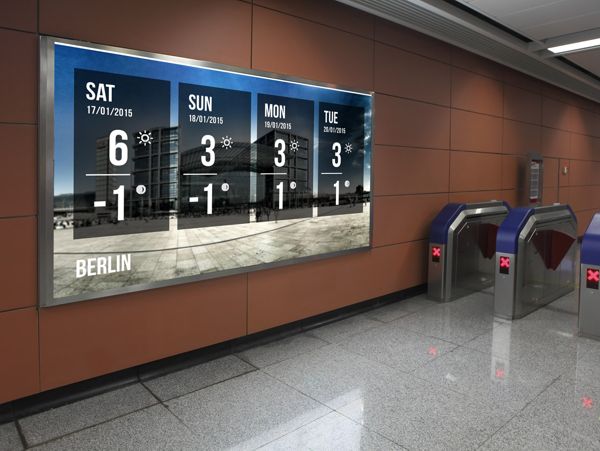